HOVER OVER IMAGE TO ENLARGE IT 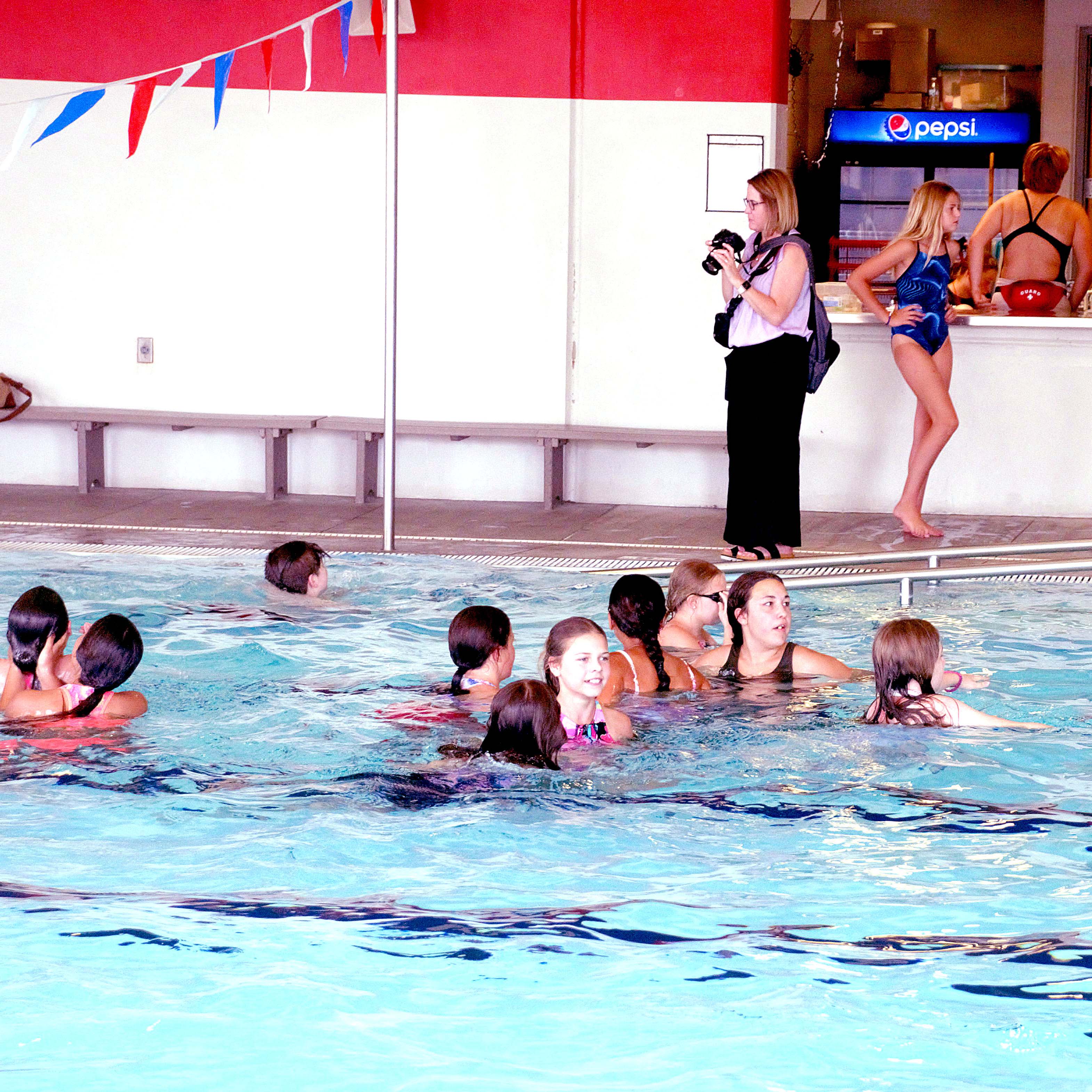 Donnis Snyder of Aulne finds pleasure in being surrounded by her house cats. Missy is to her left, Calli is on her right, and Penny relaxes on top of the recliner. Donnis has three other house cats to keep her company. 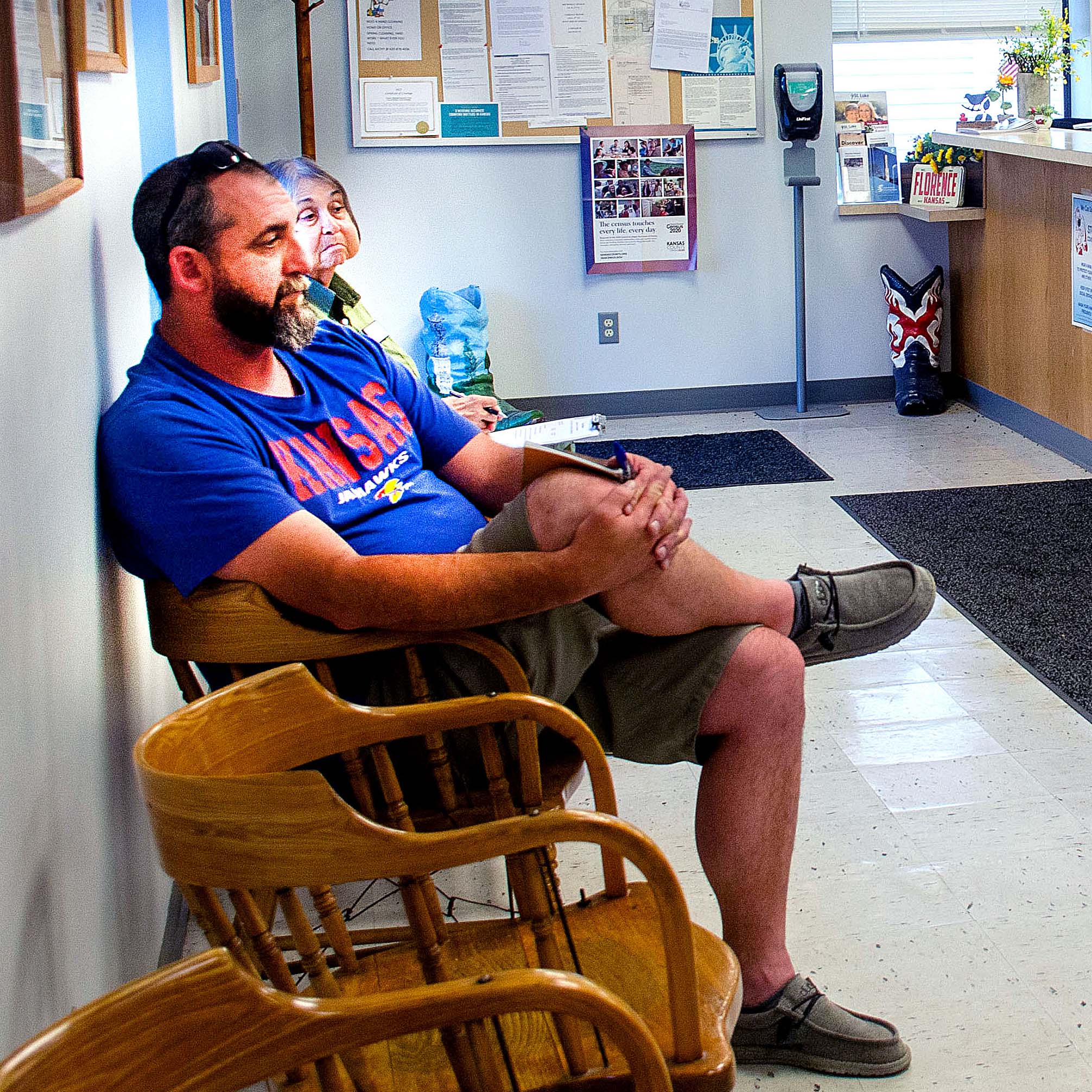 Multiple bucket trucks are being used in the project. 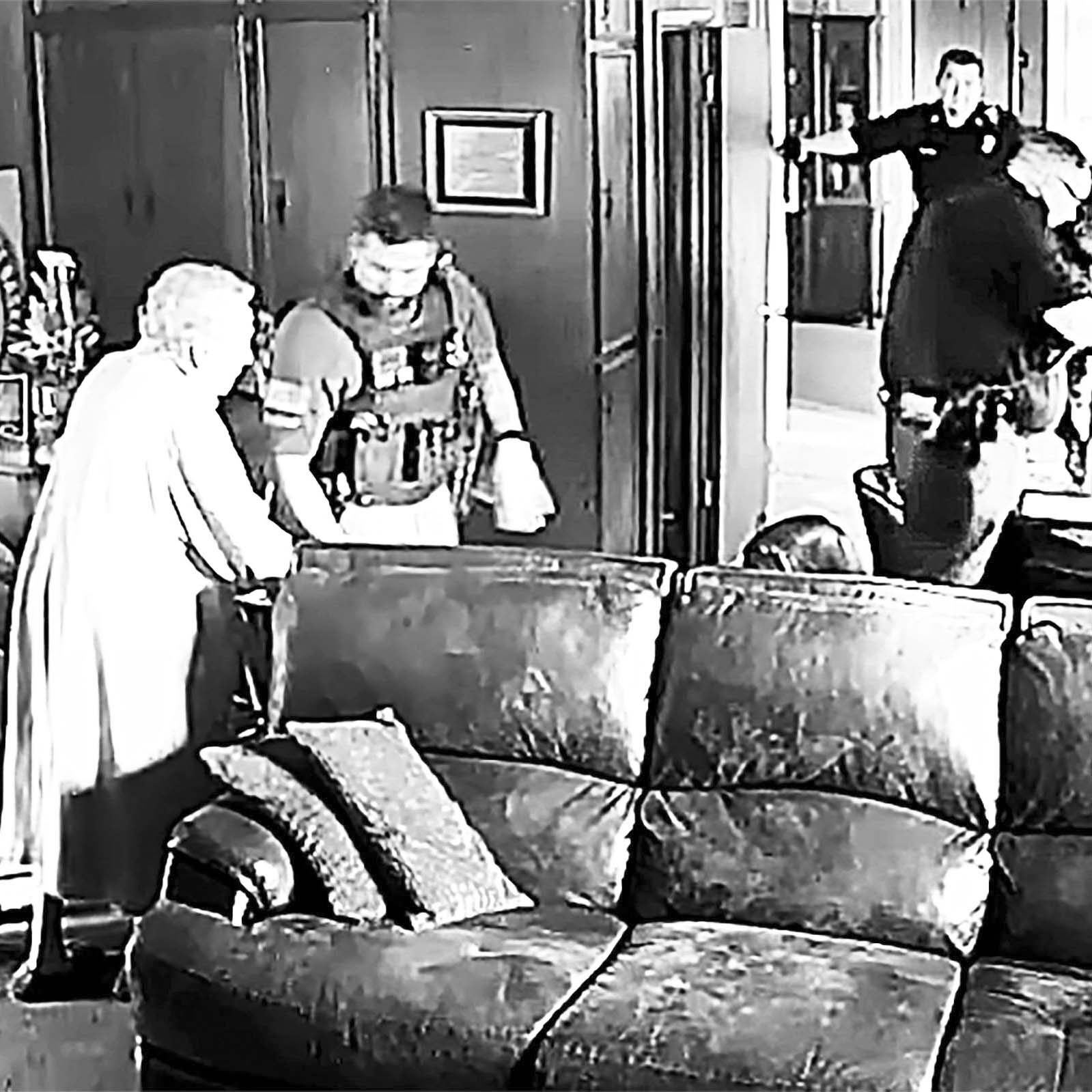 Harry Ensminger fishes from the county lake dock under the watchful eye of Doug Moore.

Wakefield players try to get the ball from Mitch Norris (1) as he attempts a pass to Campbell Winter (13). Wakefield's weak offense gave Marion its second victory of the 2021-'22 season.
Email: | Also visit: Marion County Record and Hillsboro Star-Journal | © 2022 Hoch Publishing